Escuela de Espanol, founded in 2000, is the first and largest Spanish language school in Burgos. EDE’s academic programs are validated by the Cervantes Institute, an organization under teh auspices of the Ministry of Education that oversees the quality of Spanish language instruction. EDE also serves as a testing center for the Diplomas of Spanish as Foreign Language (DELE), an official qualification certifying levels of competence in the Spanish language. DELE is the only certificate for non-native Spanish speakers that is officially recognized in Spain.

EDE offers tailored programs to meet the needs of students and groups. Small class size allows for an interactive approach to teaching and the use of case studies provides a practical, hands-on approach. Grading at EDE is based on the USA letter grade system. The campus is located in downtown Burgos near the San Agutin Residence Hall and bus stop with easy access to the University of Burgos and other points of interest.

University of Burgos is a public institution of higher learning validated by the Ministry of Education of Spain. UBU was officially established in 1994 but traces its roots to the 12th century. Alfonso VIII established Hospital del Rey in 1195, which was used by pilgrims on El Camino de Santiago. In the 18th century, the Hospital served as an educational facility and a medical school. Today, Hospital del Rey houses the university administration and faculty of law. With many buildings dating to the early Renaissance, the university combines ancient heritage with modern facilities and technology.

UBU is situated on two campuses. The San Amaro campus is located near the city center. The campus is home to the university library, sports hall, Residencia Camino de Santiago, Faculties of Economics and Business, Law, Humanities and Education, and the Polytechnic School. The Rio Vena campus is located north of the city and houses the Schools of Business Studies and Education. More than 10,000 students study at the University.

University of Burgos utilizes a curriculum based on the Spanish tertiary education system. Many classes will have a syllabus, although you should not expect a syllabus in every class. Professors primarily utilize lecture, although discussion and hands-on teaching styles are becoming more common.

While there are some similarities to the USA, there are also differences. Students are expected to work more independently, courses may have fewer assignments and professors are less likely to provide study sheets for exams. It is not uncommon to have your course grade based on one or two exams or projects. Because of this, it is important for students to plan their work schedule in advance and use time efficiently.

Grading at the UBU is based on a 0-10 scale, 5 being the minimum pass-grade. The scale is as follows. 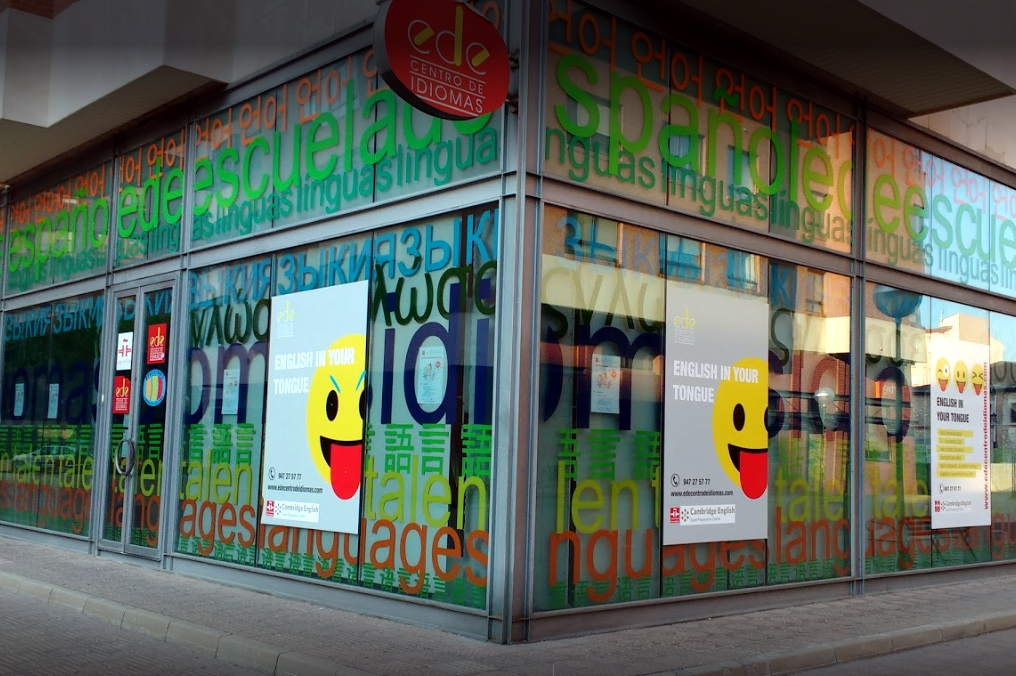